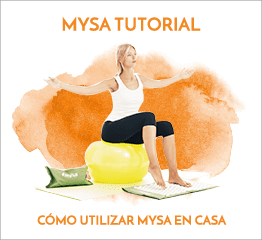 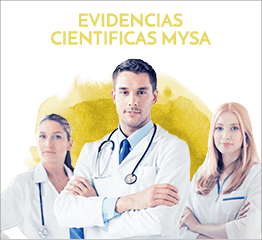 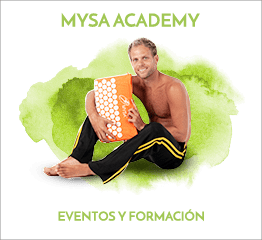 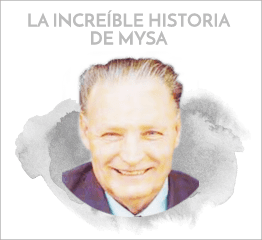 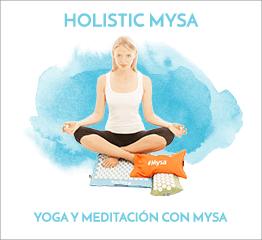 In the spring of 2011, during a meeting of acupressure and natural therapy experts in Stockholm, we were delighted to present the results of a scientific study carried out by the prestigious University of Karlstad, named “Does Relaxation on a Bed of Nails (Spike Mat) Induce Beneficial Effects? A Randomized Controlled Pilot Study“. These are its key findings.

According to its authors, Dr Anette Kjellgren (associate professor of psychology at Karlstad University) and Dr Lena Werngren (a pain medicine physician at Karlstad’s Central Hospital), pain sufferers who tested the spikemat experienced “a significant and measurable reduction in the intensity of the worst pain peaks…with no harmful side effects”. This was achieved by simply lying on the mat for 15 minutes a day for a period of three weeks. Thirty-six participants were included in the study.

Their average age was 55 and they all suffered from “muscle tension pain in their neck and/or back”. They had experienced such pain for an average of 16 years and twenty-two of them took analgesics on a regular basis with no appreciable results. After using the acupressure mat for only three weeks, they were all enthusiastic about it.

They stated they “felt more energized, slept better at night and that the mat had made them feel better”.

Other Studies Carried Out in the Past Few Decades

Even before Mysa came into existence, several studies (carried out mainly in the US and Russia) showed how the spikemat could be extremely beneficial to some specific groups of users.

Among such studies, the most important one is probably “Reflexo-Therapy With Mechanical Skin Stimulation: Pilot Study” by Dr Tanya Zilberter and Jim Roman.

It was first presented at the International Symposium on Integrative Medicine, 26-28 May 1999, Omega Institute, NY and its findings were, in a sense, even more remarkable than those of the more recent Swedish study.

We would also like to mention an old Soviet study, called “Summaries of Reports on Clinical Testing of Kuznetsov’s Applicator”, which was among the first to show the many benefits of the acupressure mat and of which we have an abstract (courtesy of the “Terapevt” private clinic).

It is full of individual case studies based on both empirical evidence and anecdotal reports.

© MYSA – VAT 1020661200 – ALL TEXTS AND IMAGES IN THIS SITE ARE PROPERTY OF MYSA INTERNATIONAL . ANY NON-AUTHORIZED UTILIZATION WILL BE PERSECUTED. MYSA™ AND THE MYSA™ LOGO ARE REGISTERED INYTERNATIONAL TRADEMARKS. SONO MARCHI REGISTRATI. MAGNETIC MYSA™ MYSA™ THERMO PILLOW AND MYSA™ PAD ARE PATENT PENDING.